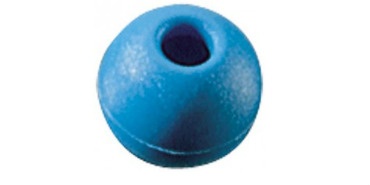 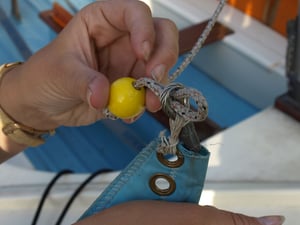 What is a parrel bead and a rope stopper?

Parrels are loops made of rope or metal, they are loose loops to enable movement and sliding around whatever they are attached to. Parrel beads are solid balls with holes drilled through them which are threaded along the loops. Parrel beads are normally sold alongside rope stoppers.

Where parrel beads are used

One end of the parrel bead line is usually permanently attached to the sail with the free end being passed around the mast before being secured to the sail. 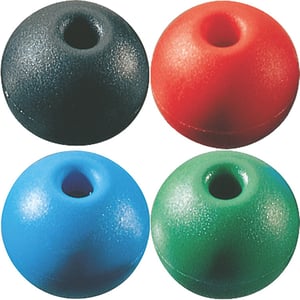 Parrel bead lines can be used wherever there is a need for a flexible loop to attach a non-static object to a static support, however their most common use by far is in the nautical industry for yacht rigging.

Although their primary use on yachts is for securing, raising and lowering the sail, they can be used for any other application where loops with a similar purpose are required.

Parrel beads were traditionally made from wood but more commonly now are from more robust and smoother synthetic materials.

To make the identification of which part of the rigging they are atached to easier, they can be obtained in different colours.

Sizing and typical range of sizes 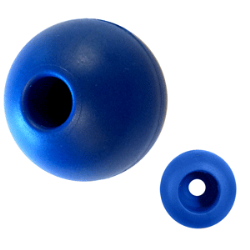 Larger parrel beads are available should they be needed for thicker ropes or wires and some firms will supply custom sizes.

Much larger plastic balls have been developed using the same principle of parrel beads. These are solid balls, and light enough to float, which can be used on the mooring lines of boats tied to mooring piles. The balls are particularly useful in tidal waters as they allow the mooring line to easily roll up and down the pile.

Stopper balls are frequently used at the end of a string of parrel beads, these enable an improved grip on the line and give a neater finish in that the securing end-knot is enclosed within the stopper ball.

Other names for parrel beads

Parrel beads are sometimes referred to as ‘parral’ or ‘parrell’ beads or even, in some cases, ‘parallel’ beads, however they are all the same product and perform the same primary function, that of preventing chafing of the line on which they are threaded.